An independent film, traditionally speaking, is generally referred to as a movie created entirely outside the traditional Hollywood system. It is usually the kind of production where the actors double up as camera men, friends and family provide the bankroll and the director’s mom is in charge of craft services. 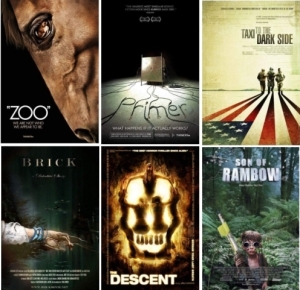 This will be a hub for all things to do with Independent films, I will hopefully start up a list of films and I’m in the process of updating a short article on the subject.