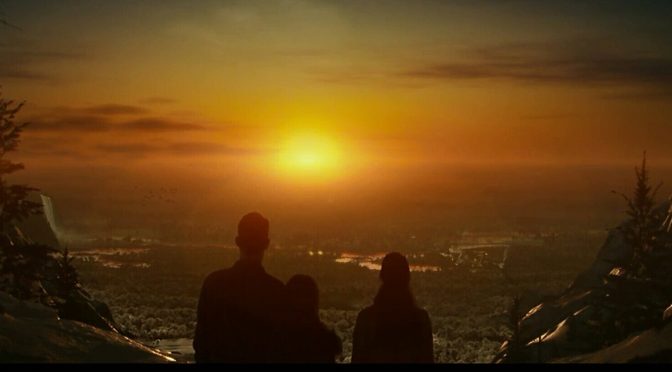 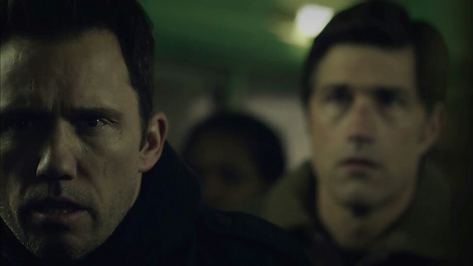 I’m at that stage where “infected” movies are actually starting to get on my nerves, especially the ones which just regurgitate the same old boring nonsense again and again, but there is something strangely unique about Extinction in that a fantasy safe zone has been erected around a family and an enemy/friend who has moved in next door but it’s not enough to really save this lengthy film, we dont need heart warming we need heart eating!!

There isn’t a lot of back story as we’re thrust into a dangerous and violent introduction as a bus travelling in the snow is attacked by “mutant/zombie/vampires” Zomutires? and it’s quite a gory beginning to this survival movie, this is brilliant as we are adults and understand he basics, so well done there, but what follows doesn’t seem to make a whole lot of sense but at times is scary and suspenseful. END_OF_DOCUMENT_TOKEN_TO_BE_REPLACED