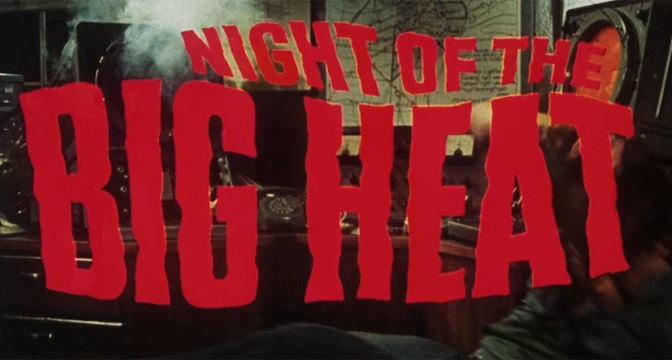 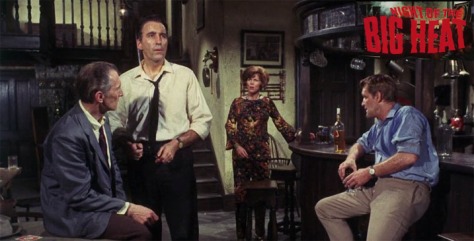 You know that feeling when you buy a DVD with the title Island of the Burning Damned, get past the menus and the film (finally) starts, then you’re presented with a title of Night of the Big Heat and you suspect something is wrong.. but all the actors seem to be present.. Humm.. Why do they release films with two different titles anyway it’s confusing for us retards.

That aside this cryptic sci fi thriller has a heavy noir undertone which is quite unusual especially for a film of this time period but it works well as hot flustered temperatures play a key role in this intrepid space horror. END_OF_DOCUMENT_TOKEN_TO_BE_REPLACED