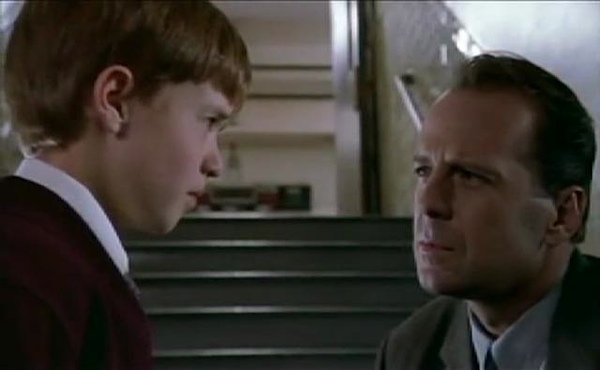 For a while I thought that M Night was trying to be the next Hitchcock. He kept appearing in his own films, although he didn’t have the grace of Hitchcock and attempted to blend into the background instead he gave himself some major parts.. He’s famed for blasting his audience away with impressive plot twists which 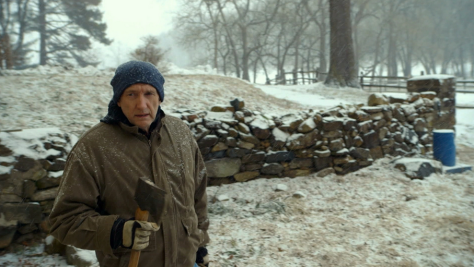 M Night was slipping off the edge of the world after a series of shit films. He managed to almost claw back some respectability with the Visit. Taking an entirely different approach he manages to come back with a killer twist in the format of a found footage thriller. A couple of kids are shipped off to their estranged grandparents and decide to film the whole event, but they get a personal introduction to sundowning on possibly one of the scariest weeks a couple of kids could endure. 6/10

I’ve not watched much after the fucktrain that was the Happening, it had such good potential but it was abysmal.. and just the previews of his other films pretty much did my head in. After the partial success of The Visit it does seem that he’s doing a few more films, if his history is anything to go by I’d expect to see some of the same actors again or some  green screen bullshit.. who knows!