I understand that this is the era of terribly non scary movies which are so pathetic they are laughable but some of them still manage to entertain or at least flash us some boobs.

yeah this is standard prison uniform for chicks,, END_OF_DOCUMENT_TOKEN_TO_BE_REPLACED 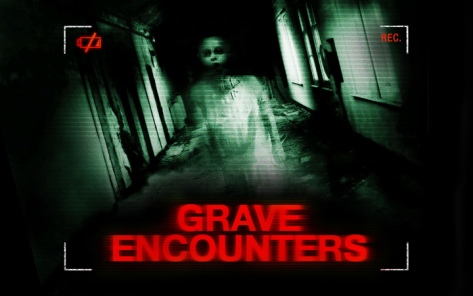 One of the most easily accessible and favourite found footage horrors, that is literally spread very thickly over YouTube in video’s claiming to have real ghost footage, so I feel like I’ve done myself a disservice by not watching this sooner because it now plays out like a YouTube best ghost clips real and at various points throughout the movie I was in full dejavu mode. Still it’s an uneasy yet engaging supernatural movie. Written and directed by the Vicious Brothers and premiering in 2011, it strives to and succeeded to deliver a few new haunts to the found footage genre. END_OF_DOCUMENT_TOKEN_TO_BE_REPLACED