A couple return to Geneva from their honeymoon flaunting around various parts of Europe, the rich Deborah (Barker), and beautiful lover Marcel (Sorel) are only in town for one night before things start to become strange. Marcel notices an old friend, Philip, who totally blanks him in a nightclub, after catching up with him again during the evening, Philip announces that Marcels former fiance Susan is dead and it’s all his fault, despite her death being a suicide Philip still strongly blames Marcel for her death. END_OF_DOCUMENT_TOKEN_TO_BE_REPLACED

I adore Italian cinema and the more violent the better, this was off my radar and I suck for taking so long to see it.

A family are stopped at a border patrol, their son is passed out from travel sickness but they are ushered through, they crash the car and everyone is killed, but the coroner notices that the boy was dead prior to the crash, crude stitches are unpicked and drugs are removed from the tiny cadaver. END_OF_DOCUMENT_TOKEN_TO_BE_REPLACED

A big month for the Irish, and I shall be attempting something a little special for St Patrick’s day, rather than another alternative Valentine’s day list. ← yeah this didn’t happen so it’s on the back burner but it will come, just be patient my lovelies END_OF_DOCUMENT_TOKEN_TO_BE_REPLACED

A group of friends, two couples and a guy they meet Dimitri, who’s looking for his brother, decide to go to an unmarked part of Mexico to look at some ruins near the end of their amazing vacation. The new friend’s brother had gone out to the site only the day before, so he leads them to the Ruins. Within moments of reaching the site a group of pissed off locals turn up, threatening the group with violence, Dimitri attempts to reason with them but they brutally shoot and kill him, the rest retreat to the top of the ruins they came to visit.

At the top of the Aztec style structure they find it’s covered in vines and there is a opening, they attempt to go down into dig site as they can hear a phone ringing and assume it’s Dimitri’s brother’s, and unable to get a signal they need the phone as it seems to be getting a signal, this is when tragedy strikes again and one of them is injured and paralyzed. It soon becomes apparent that the cute vines that cover the structure are the reason why the locals are acting so skittish. They have been quarantined, as unwilling sacrifices to this unusual flora. It’s malevolence is unmetered and it’s attacks are gory and horrific, these kids really don’t know what shit they have gotten themselves into. END_OF_DOCUMENT_TOKEN_TO_BE_REPLACED

A giallo tribute to the brilliance of Edgar Allen Poe, but as Fulci was the king of gore it pulls away from the gothic nature of the original stories and lathers it in slasherific fun.

In a small English village there is something macabre going on, a man notices a cat on the backseat of his car that appears to  hypnotise him which results in him crashing his car and his death, the car cheerfully scampers off home to the cottage is shares with Robert Miles (Patrick Magee), a retired; hateful professor who doubles up a psychic or medium and spends most of his time recording in at the tombs or graves of the recently deceased.  Meanwhile an American tourist Jill Travers (Mimsy Farmer) wanders into a tomb to take photos and finds a microphone, she’s eventually warned off b a local bobby Sergeant Wilson (Al Cliver). A young couple sneak into an airtight room in a boat house to make out, when a black cat appears suddenly the key goes missing and the two are seen dying from an unfortunate lack of oxygen. END_OF_DOCUMENT_TOKEN_TO_BE_REPLACED 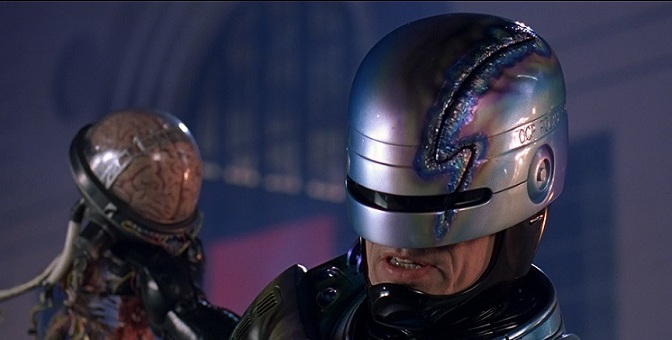 https://www.youtube.com/watch?v=CsRUOQG92Bw
One of my favourite Sci Fi sequels, albeit not as awesome as Aliens (1986) but it has a natural progression from the first movie and realising that there was no new ground to break it just uses a corrupt worlds and plays around with the characters.. In the seedy part of the city there is an epic run by showing just far things have degraded. In this 5 minute scene the streets are littered with drugs, fascism, theft, dangerous driving,  robbery, prostitution, GBH and  few other things. What I really enjoy is how it’s all interlinked and how the motion keeps flowing. This incredibly short clip really paints a vivid picture of the battlefield our hero is going to have to take control of. 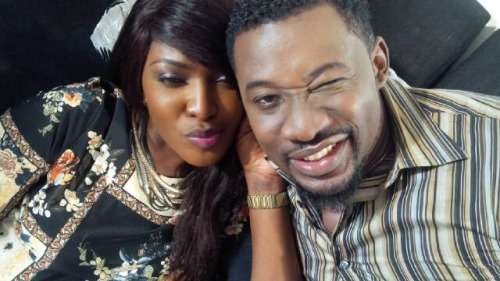 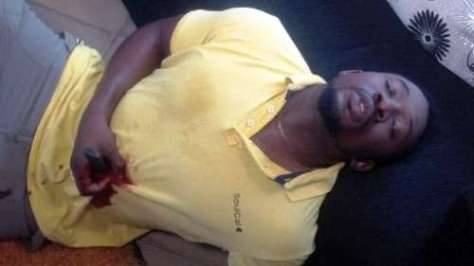 Telling a slightly different twisted love story than the average Nigerian film. A wife starts to think that her husband (Leonard) is having an affair, after confiding in her best friend they start to do some sleuthing, they come to the initial conclusion that nothing is going on but the wife is pretty sure there is something dodgy going on, after searching his phone she finds a few messages from his fancy woman, shocked and disgusted to returns to her best friend who really goes into action and they determine who this woman is. After threatening her a happy family life assumes and the husband confesses, but this time the wife finds herself a male friend to confide in. Their friendship starts to get a little heated, but one night while drinking the wife falls asleep and awakes in her friend’s bed, naked. Assuming he roofied her, despite him promising that he’s innocent they promise not to speak of it or see eachother again but then pictures of her naked arrive on her husbands phone. They break up but she’s determined to work out what’s going on. END_OF_DOCUMENT_TOKEN_TO_BE_REPLACED

A deeply moving and scary psychological horror, written and directed by Ciaran Foy,who later went on to direct Sinister 2 (2015). In this dark Gaelic horror drama we’re introduced to a young couple expecting, Tommy (Barnard) and Joanne (Shiels) live in a decomposing apartment block, while returning home, the couple get separated, while Tommy is in the lift, a group of hooded teens start attacking his heavily pregnant girlfriend as he desperately tries to escape the confines of the lift, he finds her unconscious, with a syringe in her stomach, during flashbacks we see that Joanne survives and gives birth to a baby girl, but remains in a coma and eventually is taken off life support. The distraught Tommy attempts to care for his daughter while dealing with acute agoraphobia as a result of the ordeal, his only support is Marie (Mosaku). END_OF_DOCUMENT_TOKEN_TO_BE_REPLACED 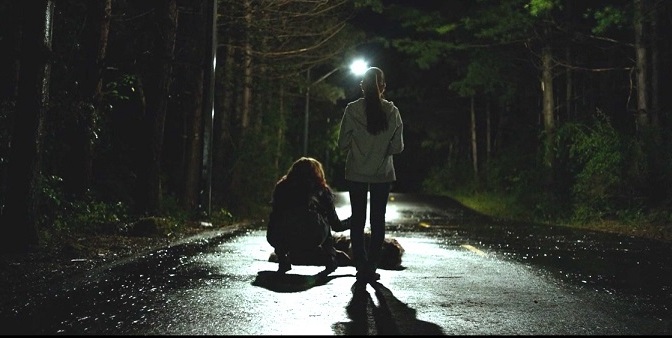 This American horror was written and directed by Bryan Bertino and i have to admit that  I haven’t paid much attention to him since his devastating brilliant debut, The Strangers (2008), it seems that his style is to meld together stark horror and gore with some raw emotions and it’s ever present in this unconventional creature feature.

A young girl, Lizzy (Ballentine) and her tattered mother Kathy ( Kazan) are en route to her father as it’s his turn for custody, due to Kathy’s alcoholism, Lizzy has to spend a lot of time looking after her mother and escaping her wrath. Through flashbacks it’s evident that Lizzy wants to stay with her father permanently and loathes her mother and her addiction. END_OF_DOCUMENT_TOKEN_TO_BE_REPLACED