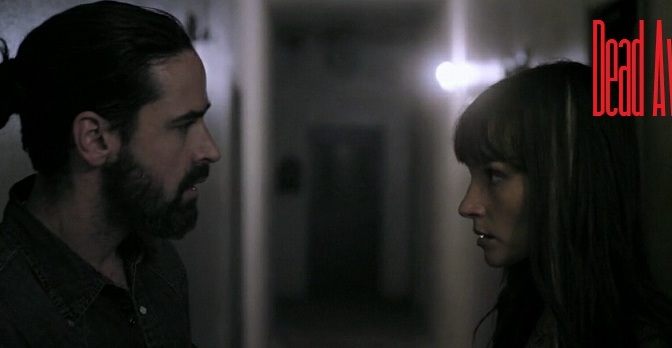 The biggest selling point of this film is that it come from the makers of the FINAL DESTINATION franchise, and that’s pretty much the most impressive feature.

After the death of her identical twin sister Beth, Kate Bowman (Donahue) starts to investigate the supernatural world of Old Hag Syndrome or Sleep Paralysis, from which her sister suffered. She’s shocked to find a large number of sufferers have died in similar ways to her sister and that there is more sinister to this mystifying condition. Other professionals claim it’s heresay and irrational nonsense especially her sisters doctor, Skyes (Petti) but Kate tracks down one individual Dr. Hassan Davies (Borrego) who not only believes but who has been trying to track down the Hag and destroy her, they team up with the late Beth’s boyfriend, Evan and carry on the chase. END_OF_DOCUMENT_TOKEN_TO_BE_REPLACED