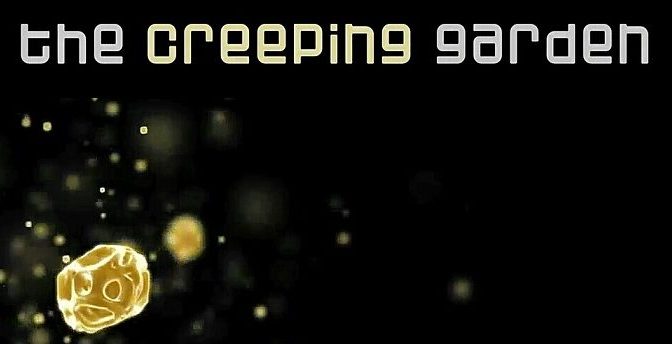 This full length documentary is a striking creature feature detailing the exploration of a common yet wildly unseen mould, now seen through the eyes of scientist, mycologists and artists who have invested huge amounts of time in studying the unusual plasmodial slime mould. Starting with the history and covering the amateur scientist who identified and documented it’s existence, the film gives insights into Victorian scientific methods and how slides were incorporated as evening entertainment.  In modern times things are a little bit more unconventional and verges on science fiction as the seemingly inert plant controls a basic robot around a workshop floor, it’s predatory habits can be used to help people find water or a fire exit quicker and it’s motion and design influences visual and audible art.

It’s quite a strange documentary, that’s slightly bizarre at times,  but covering such a niche and esoteric subject, is bound to drive anyone to try something new, it’s a slow burner at first, the full realisations of what this mould can really do and how it can affect our day to day life doesn’t really come into play until the latter parts of the assignment, but it cultivates a disjointed approach with little direction.

Coming together finally in the latter half there are some crazy out of the box ideas it becomes fascinating  to see this life from both under the microscope and through the eyes of modern amateurs who watch it hunting in the real world, underneath dead wood in the park or in the lab.

Seeing this one minute life form from so many angles, especially if you never knew of its existence really puts a lot into perspective about how much we don’t know about the world immediately around us, but seeing the huge varied influence it has on some of the world’s most brilliant minds left me in awe of what we can achieve once our imaginations are spiked.

An illuminated experience but possibly one for the closet nerd that lurks in all of us, but an important discovery that seems to touch on all aspects of human creativity and not something you’d not want to be aware of.