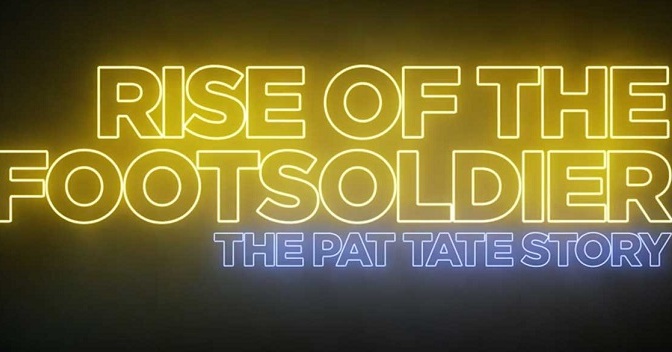 Rise of the foot solder (2007) was such a brilliant insight into the world after football hooliganism. Coming to screen around the same time as other brilliant British movies such as Cass (2008) it crested a wave and it’s brilliance among the genre really glimmered., it was brash, ambitious and savage. Often run into the ground by critics but while it’s not acclaimed it’s bloody brilliant.

After this a range of sequels and Rise of the foot soldier II (2015) saw the return of Carlton Leach, Bonded by Blood (2010+) ran alongside the Foot soldier story. END_OF_DOCUMENT_TOKEN_TO_BE_REPLACED