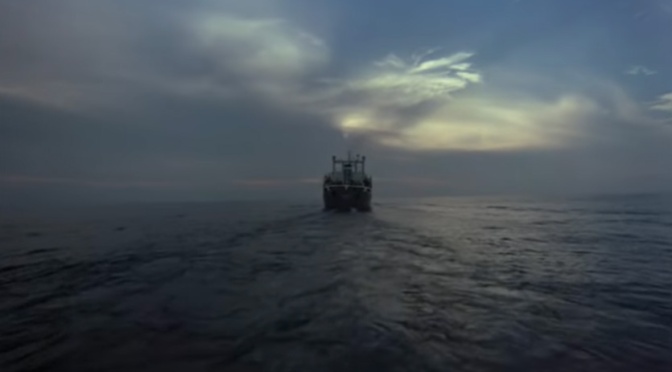 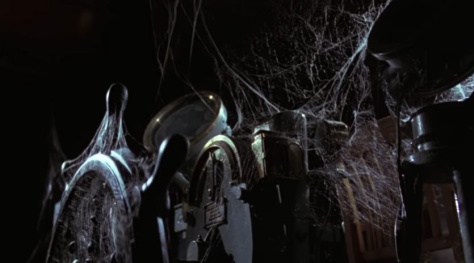 Death Ship could easily be labelled as another prime example of how the horrors of World War II still plague the minds of modern man, with acts so cruel, barbaric and insane that the strong cinematic belief that this pinnacle of human shame has the power to infect and infest. Time and time again movies find the dark depraved experiments and human torture so hard to portray on screen that it’s analogiased as a demonic haunting, let’s face it, witnessing world War ii is like peering into vignettes of hell.

I wouldn’t want to say this was the blueprint for future ocean horrors but it so easy to see its effects in the tangled mess of Triangle (2009) and the palatable Ghost Ship (2002) the mechanics of this salty horror have more in common with Outpost (2008) and Christine (1983) and in my humble opinion Amityville (1979). END_OF_DOCUMENT_TOKEN_TO_BE_REPLACED