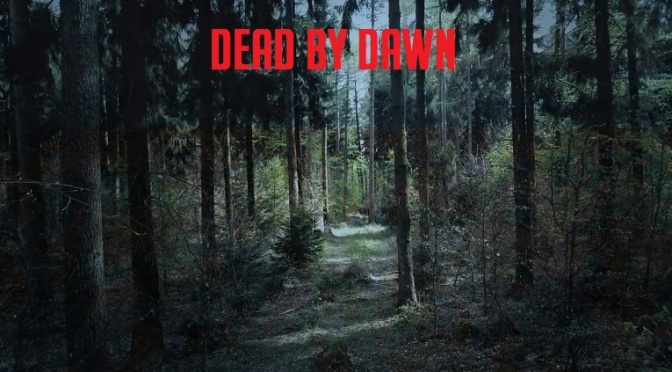 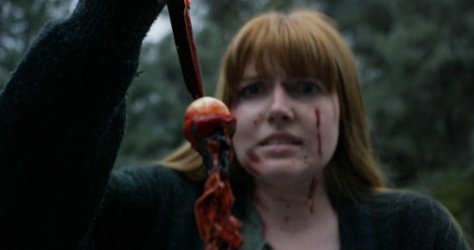 I’ve been dying to call this my first zombieless zombie movie! As it has everything lined up to be just that but instead it’s an indie cabin under siege adventure, it doesn’t pack a hard punch but it’s brilliantly accomplished movie with some questionable acting but full on heart and that makes it incredibly watchable.

Sean Cain has wonderful titles under his belt including Jurassic City (2015), Eruption LA (2018) and Terror Birds (2016), but stepping away from crazy apocalyptic b movie trash with an attempt to deliver a credible thriller and he’s really worked hard on a less than convincing plot but a brilliantly entertaining cabin in the wood thriller with a few poignant messages. END_OF_DOCUMENT_TOKEN_TO_BE_REPLACED