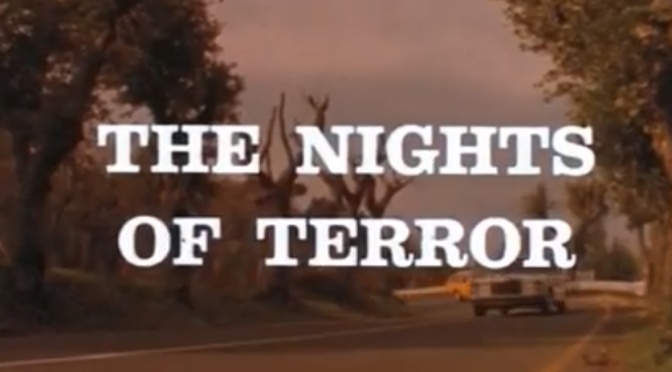 AKA Nights of Terror, Zombi Horror, The Zombie Dead, Zombie 3

This seems to be one of the long-lost zombie films of the 80’s, but there’s a reason why this isn’t talked about that much in the same circles as Fulci, Argento and D’Amato. 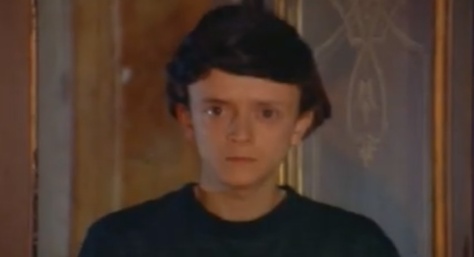 During the 70’s and early 80’s Italian cinema became saturated with dark tales of zombies and ghouls coming back from the dead to feast on the living. While Burial Grounds seems to follow all the popular trends of the golden age it somehow does this without much of a narrative. but still remains a fan favourite and is admittedly a very unexpected thrilling viewing experience.

The earth shall tremble.. graves shall open… they shall come among the living as messenger of death and there shall be the nights of terror “Profecy of the Black Spider”. 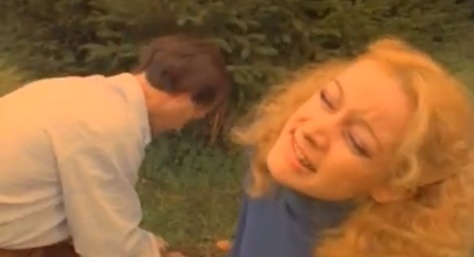 A brilliant (or not so) scholar discovers an ancient secret about the Etruscan crypts near his old grand estate, while spelunking and aimlessly hammering around in the crypts, he’s set upon by decaying ghouls that he has awoken but despite his pleas that he’s friendly they eat him alive, and the blood bath has begun. Later a group of hip jet setters, that the now late professor had invited to see his big discovery, begin to settle into their fancy accommodation at the mansion, while waiting for the professor to make an appearance, a wild night of passion ensures, despite the fact that the fancy lingerie show and dance is soon put to bed when a couples mentally challenged son is caught watching his parents get intimate! Pietro Barzocchini plays the role of the youngster, at the time of filming he was 25 but with a rare genetic disorder he was able to pass as a strange youth and gives the film an incredibly harsh ending, a lot of people struggle to understand why someone so old was cast and it’s simply to get the movie past the censors, as a child really couldn’t be put into the difficult violent and sexual situations which Bianchi insisted on.. But after a night of hanky panky, the guests arise to a dawn that only brings pain, misery and death!

Mother this cloth smells of death! 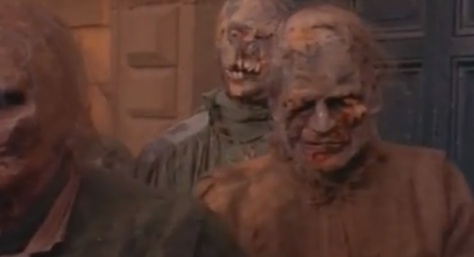 As far as technique, a lot of effort and most of the budget was put into the Zombie Hoard that relentless attack the tenants within mansion, but Bianchi does take steps to distance himself from the other directors by having the attacks start in the early morning, and so more attention goes into head splitting worm infested wounds, although it’s worth pointing out that someone is wearing a Boris Karloff Frankenstein Halloween mask! Another unusual trait is that these ghouls aren’t mindless zombies, as the film progresses they return at night and pick up weapons and begin to be a real problem. There’s also a lot of Giallo filming techniques used to honestly highlight the gore and best assets of the scream queens.

Everything is a little risqué in this delightful slice of messy zombie pie, there’s enough nudity to titillate, a touch of danger and lots of gory effects aimed to repulse. It takes it queues from the greats and even though it doesn’t live up to those exacting standards, much like Zombie Lake it’s bad enough to be good and still had a steady dedicated fan base even who stand strong with the movie for its faults, the lack of plot and all the mishaps, it’s just a cheeky bit of fun.