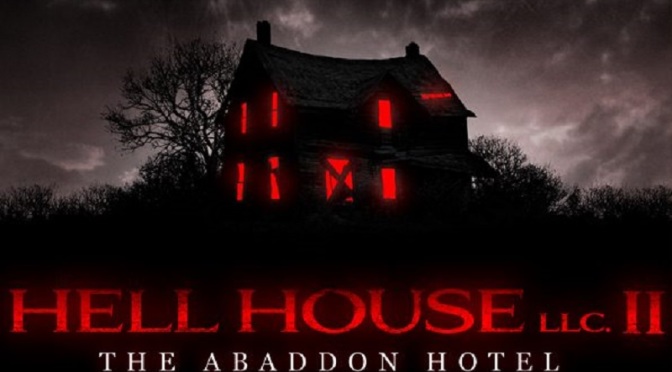 When a team insists on making a trilogy the second movie often fails to hold up it’s own narrative and becomes a filler, this is exactly what happened to Hell House II. After the massive success with the original movie in 2014/5 which broke all the rules, the sequel lacked in energy and passion but just managed to keep the dream alive for the next installment… but first you have to get through this unbalanced, squiffy movie.