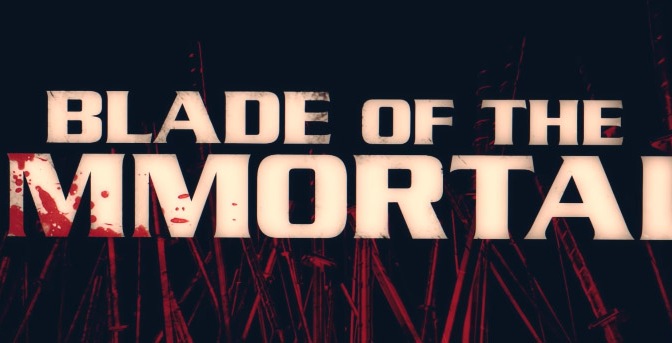 Miike’s career has turned into a long line of massive remakes of Japanese Classic cinema for some time now. I’ve been racking my brain why, but I’m still unsure what he’s trying to achieve, but it’s working out for him and I wonder what’s next? He’s making some solid and faithful remakes but I do wonder if we really need them all despite their powerful impact? This just seems to be another one, however even while watching the series after the film.. I found it’s expressionary style and character depth on a different planet entirely, and yet each are ridiculously impressive but in their own way.