END_OF_DOCUMENT_TOKEN_TO_BE_REPLACED

I’m a big sucker for well planned trilogies, but if I don’t feel there’s much going for them, like the Matrix, I’ll only watch the first and last. Generally the 2nd movie is just fluffy filler, something to make the fans ever eager for the penultimate showdown. I like to see the set up and close down and I feel that I’ve not missed anything by skipping straight to the final chapter here. At last we all get some closure to a franchise that has a curious beginning, the ending won’t be much of a payoff.

END_OF_DOCUMENT_TOKEN_TO_BE_REPLACED 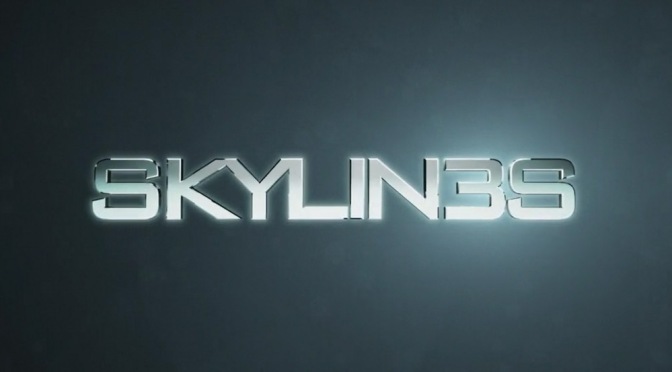 Long after the failure of Skyline and the mediocre success of the sequel, it’s plain to see that the new format is the new template for all future movies, now that Liam O’Donnell is in the driving seat. While O’Donnell’s fine tuning has made a drastic improvement in the Skyline trilogy it’s taken the film down a strange rabbit hole but is this third installment a breath of fresh air or just the final nail in the Skyline coffin? END_OF_DOCUMENT_TOKEN_TO_BE_REPLACED

Every explorer deserves some kind of detailed recognition of their sacrifices for their “art” and this sentimental epic really touches on the sacrifices made by Roald Amundsen, the first man to arrive at the South Pole.

From a historical perspective there’s a lot missing and a few facts that have been replaced by nurtured cinematography rather than being 100% factual, however the overall sentiment and gratitude from director Espen Sandberg is firmly stamped on every scene. END_OF_DOCUMENT_TOKEN_TO_BE_REPLACED

Black Hole is one of those gems from my childhood that, no matter how advanced space exploration has become, or my personal knowledge about the universe has grown, I can always return to Black Hole with a wonderment and fascination that takes me back to my youth and just makes me believe we’ll reach the stars one day.

It’s very much a Disney version of 2001 A Space Odyssey (1968) or possibly their first attempt to jump into the Star Wars universe? The original story was conceived as a space themed disaster movie, but after being re-written several times and then adopted by a moderately desperate Disney for additional computerised camera technology to create the effects it slowly grew into a highly ambitious space opera. The Black Hole was finally reborn for it’s dismal box office failure not that this takes anything away from the films unique philosophy and small cult following, it still delivers a quirky look into space exploration and the mysteries of a black hole with lots of fancy additions, cute robots, sinister robots, and the moral questions that hangover he heads of those men who are willing to sacrifice everything to step into the true unknown . END_OF_DOCUMENT_TOKEN_TO_BE_REPLACED

There’s a kitchy comic wanderlust feeling about this movie which is what makes it so memorable, no matter how cheesy or racist it ends up, it’s from the mid 60’s it’s going to be questionable by todays standards but it had a great vibe, a goofball story and possibly the first suicide bomber zombie?

Written, Produced and Directed by Del Tenny in the mid 60’s there wasn’t much scope for getting the movie released until 1971 when it was unshelved and became a drive in legend with a similar named production called I Drink Your Blood (1970) and as off key freaky duo they work together however with the addition of savage natives, zombies and evil scientist neither are really all that scary. Tenny’s other swinging flicks include The Horror of Party Beach and The Curse of the Living Corpse both from 1964 and share all the psychobilly themes of any halloween tiki party. END_OF_DOCUMENT_TOKEN_TO_BE_REPLACED

The creepy pasta scene is rarely taken too seriously in the world of horror, as most of the popular stories are usually upvoted by teenagers, the hidden genuine creepy gems usually go largely unnoticed. It’s not until a couple of 12 year olds try to ritually sacrifice their friend to Slender Man, that a few more people finally wake up to the range of stories and twisted tales that were being shared and obsessed over in forums worldwide. END_OF_DOCUMENT_TOKEN_TO_BE_REPLACED 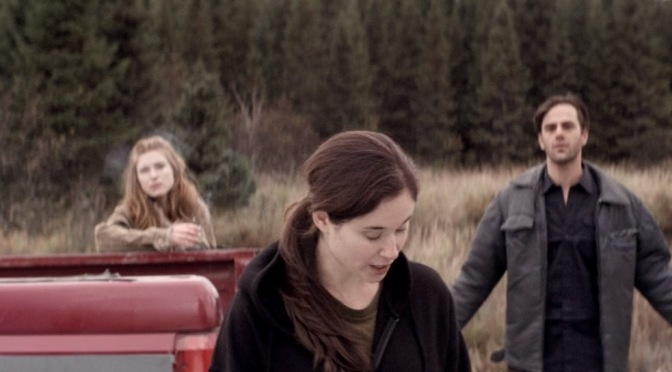 A romp through the woods in search of secret fields of dope, turns into a hellish nightmare, filled with native tribal monsters and strange dangerous entities in Max Perrier’s tepid horror.

The typical loser, while down on his luck, calls in a debt from a friend which involves trading all outstanding money for whatever homegrown he has been busy growing out in the wilderness. Eager to get his hands on the green gold he heads out speedily with his girlfriend but finds his sister stowed away in the back of the pick up before finding the sweet spot. She’s a pain in the ass but another pair of hands and they’ve gone too far to turn back. END_OF_DOCUMENT_TOKEN_TO_BE_REPLACED 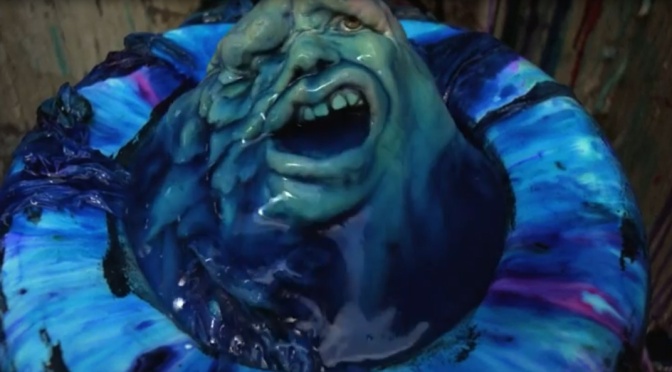 Cinema can be used for many things, most films are there to purely allow it’s viewers to switch off and eat some popcorn, highlight a great night out, others are more contemporary and are tool used to expand esoteric ideas and philosophy, then there’s street trash an almost plot less movie with lots of slimy stuff oozing out of low lives in New York while they do stuff but it’s delivered in such a unique way that it’s gained a solid cult following and is a guilty pleasure for many.

James M Munro initially crafted a short movie with the same title back in 1984 and expanded the abstract story into a full feature length however there’s hardly any addition to the plot. The gooey film is still just about a group of winos drinking contaminated booze and slightly borders on the sub comic in Alan Moore’s Swamp Thing called Nukeface Papers where the destitutes begin to drink toxic waste and get up to crazy shenanigans.

END_OF_DOCUMENT_TOKEN_TO_BE_REPLACED 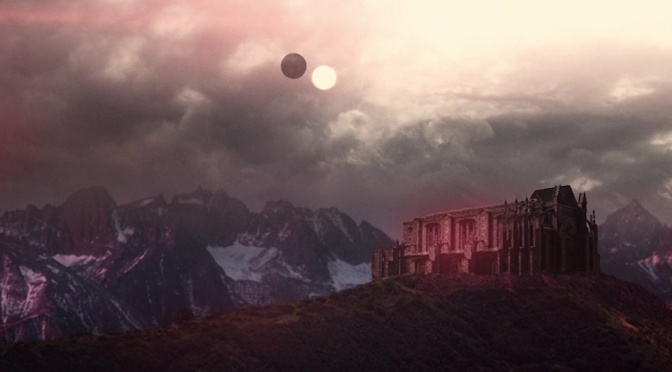 I have to say I’m one of those horror fans who was wowed by what is now considered retro or vintage horror and I still see 70-90 as a golden age. I do however look forwards, possibly with rose tinted glasses, to find modern horrors which are able to offer something which I find wholesome and non flashy, often I am let down by green screens effects, weak characters and narratives that really don’t go anywhere but there’s always an ounce of hope that when someone attempts to go back to a cult classic and renew an old franchise they might do it with some respect and not shit on a movies history.. alas after watching this abysmal movie I am still waiting… END_OF_DOCUMENT_TOKEN_TO_BE_REPLACED