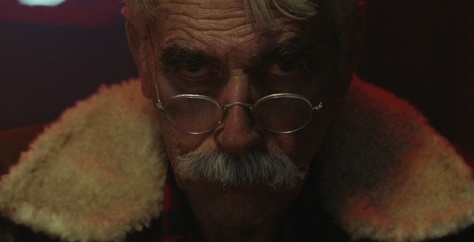 So we have a film with the title but seems to pluck headlines from clickbait news titles and you’d be forgiven for believing that this was going to be some fanciful psychotropic romp, but instead in Robert D krzykowski slightly downtrodden epic we find a very down to earth and grounded adventure/drama, but without pop characters, huge explosions and superhero’s there’s a lot of cinema gold here and it seems to work purely because of Sam Elliott’s total coolness.

You’ll also be forgiven for believing that this film is set in an alternate reality, but the movie is set in our reality, but back in 1987, where we find the now aged Calvin Barr played by he panty dropping silver fox and his infamous mustache, which should get as much credit as whatever David Bowie was hiding in his pants in Labyrinth (1986). END_OF_DOCUMENT_TOKEN_TO_BE_REPLACED

The general trends with World War II movies is to punch your audience right in the gut with the violence and depression of the war. With all the progressions of cinema they all translate in more effect ways of demonstrating the darkest side of human nature and the brutal fight for freedom, but this isn’t the only way to portray the horrors of this dark chapter, since the was there have been numerous ghost stories written about lost soldiers, everlasting love and the occult nature of the “the enemies” of righteous civilisation. But is Deathwatch the new ghostly war story we need?

Bassett’s track record includes an array of action movies all tinged with the macabre, but Bassett is versatile in his approach with the lavish fantasy Solomon Kane filled with magic myth and monsters, and Wilderness, a group of wayward chavs verses a mystery slasher while stranded on a secluded island, he’s not a man who liked to be pinned down with a specialty apart from directing engaging movies. END_OF_DOCUMENT_TOKEN_TO_BE_REPLACED 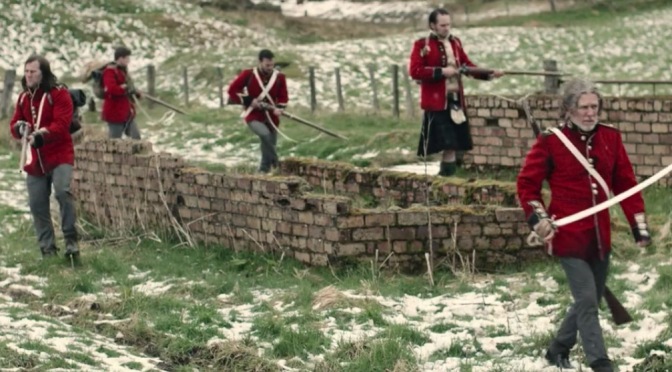 This darkly twisted fairy tale follows a group of soldiers fleeing a war zone who find themselves lost deep in the woods where only magical things can happen.This British horror with a small budget definitely dreams big and while it has a solid story the execution comes across a little trying.

There is evil inside all of us.

END_OF_DOCUMENT_TOKEN_TO_BE_REPLACED

Like a strange warped version of Monsters: Dark Continent (2014), blended with Jarhead (2005)and Tremors (1990), Sand Serpents doesn’t really feature a nest of deadly vipers as I expected instead the foes are more like miniature versions of the adorable Dune (1984) like sand worms but with a blood thirsty taste for human flesh.

A small group of US Army Soldiers become stranded in the remote Afghan desert, but against all odds and while teaming up with a father and daughter team from the local region they battle the Taliban and the epic worm like creatures from an unknown source, not something covered in basic training. END_OF_DOCUMENT_TOKEN_TO_BE_REPLACED

I didn’t know anything about this movie before I started seeing it’s backlash, but I personally believe that it’s a mistake to look at Overlord as a Horror movie, it’s just a Blackened Action War movie. The mechanism is generally simple, good guy Americana vs pure evil monster nazi,in between there’s a overnight coming of age, us and them dynamics and any excuse to shoehorn in some swearing and mild violence. Overall I find that the film sits neatly between a homage to lurid EC Comics series like Tales from the Crypt and the Wolfenstein video games, without taking it too seriously or trying to fit it neatly into historical facts I really enjoyed the black lead cast in their sometimes gory adventure, it’s not a great film, there’s nothing truly outstanding but for me it’s incredibly enjoyable. END_OF_DOCUMENT_TOKEN_TO_BE_REPLACED 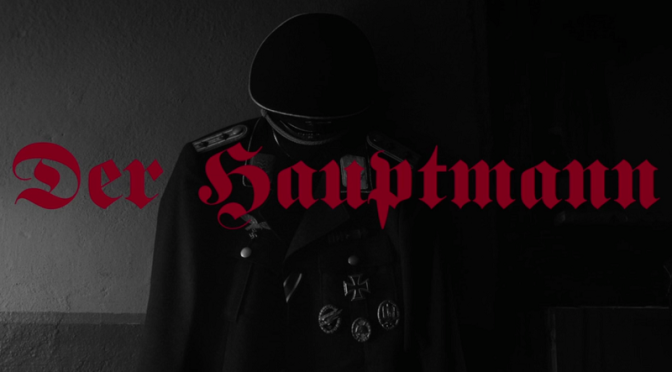 Here is another chilling nightmare from the German home front, as the end of the war begins to loom into reality and defeat is imminent, a lone German runs deep into the woods while being chased by some overprivileged soldiers blowing horns and taking pot luck shots at him. The man manages to evade death and recapture and eventually stumbles on an abandoned car and uniform of a high ranking officer.

This crystalline black and white brutal masterpiece, possible shot in this style inspired by Spielberg’s Schindler’s List (1993) shows that the talented director Schwentke has gone back to basic and delivered something beautifully stark and somewhat monstrous. END_OF_DOCUMENT_TOKEN_TO_BE_REPLACED

Long after a wave of brutal British films hit the screen in the late 70’s and early 80’s detailing social disturbances, punk and skinhead culture and a lot of lost souls, race relations were at a boiling point with the rise of right wing groups in English cities and this all got reflected in such institutional films as Scum (1979), Made in England (1982) and Scrubbers (1982), that era passed and there was a lot of calm, but director Kim Chapiron, who had blasted on the scene with Sheitan (2010) a creepy occult themed thriller starring Vincent Cassel. While Dog Pound doesn’t employ the macabre of the unknown it’s equally disturbing and a loose remake of Scum. END_OF_DOCUMENT_TOKEN_TO_BE_REPLACED 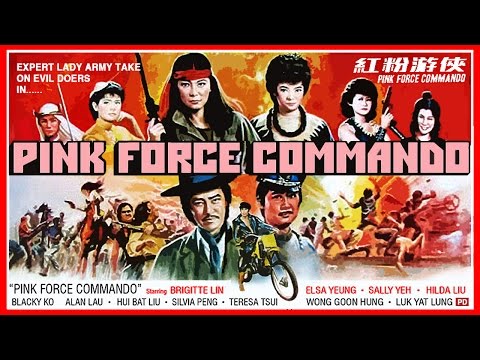 An amazing twitter buddy reminded me of this movie, if you’ve got any interest in B-Movies then check out @cjzisi <-twitter and/or the blog for a treasure trove of amazing reviews of rare and obscure films. I had seen this many years ago but I have to admit that somehow it was somewhat mostly forgotten, so I dug out the old VHS and re watched it.. Damn how the hell did I manage to forget any of this!? END_OF_DOCUMENT_TOKEN_TO_BE_REPLACED

Military horrors and bunker films have been a unique niche market for some time, when done right they offer a healthy lashing of terror, there hadn’t been much to hit the big screen since Deathwatch, where a team are tormented by supernatural forces in the trenches of WWII, add an element of the occult and science fiction and voila.. Outpost. In this murky horror a team of weary mercenaries are hired to travel into war torn Eastern Europe where they have found a well-hidden and abandoned bunker with a very unusual machine.  The wealthy businessman who picks up these seasoned troops, keeps his secrets close to his chest and while he thinks he knows the ins and outs even he’s surprised by depravity that was carried out by the deranged nazi scientists in the depths. END_OF_DOCUMENT_TOKEN_TO_BE_REPLACED

This was a curious film, an underwater mystery that take a while to get going but it does turn up the atmospherics in the later half.

A handful of survivors are plucked from a damaged ship and brought aboard the USS Tiger Shark submarine that’s on patrol in the Atlantic Ocean during WWII. A conscientious doctor a wounded soldier and a few others become welcomed guests on a sub with more mysterious than the Mary Celeste. END_OF_DOCUMENT_TOKEN_TO_BE_REPLACED