Franco’s attempt to build a provocative romp around African magic, works in as much as it combines a staggering round of art house prono with a loose story about a powerful witch princess who’s attempt to take over the world one orgasm at a time is going to plan.

END_OF_DOCUMENT_TOKEN_TO_BE_REPLACED 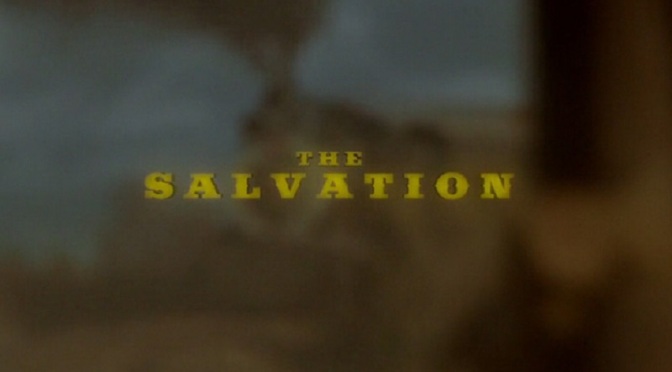 Westerns have long been a tough genre for me, I grew up watching them with my mother and grandfather and I really started to hate them. I suppose any entertainment that makes the adults lose interest in how cute you are will do that to a child’s psyche.. the only entertainment was playing with Gramps while he slept through some of the classics. Later on in life, when I got over the trauma, I rediscovered Spaghetti Westerns and I started to accept the genre back into my life, unless there’s a Mexican revolution a haunting Ennio Morricone soundtrack and less white people attempting to make believe that America has always been white, then the better things start to get. I’ve loved the reassurance of darker and more graphic horror westerns such as Seraphim Falls (2006), Brimstone (2016) and the almost instant cult classic Bone Tomahawk (2015), which have won me over. But without having a mythical foe or a revolution, there’s a striking grasp of The Salvation which has a more believable story of two immigrant brothers just trying to get ahead in the wild west and meeting ugly adversity.

END_OF_DOCUMENT_TOKEN_TO_BE_REPLACED 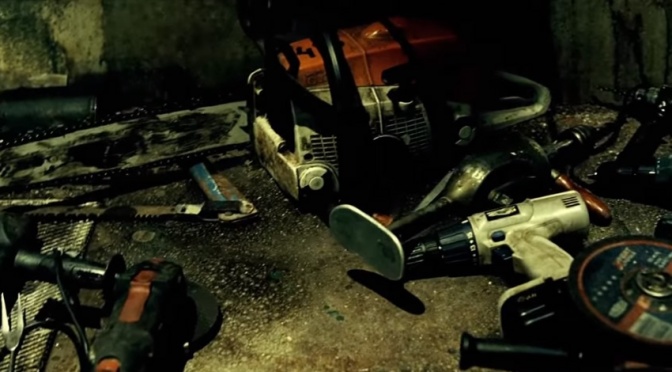 After the success of his 2005 slaherific body horror gore fest Hostel, Eli Roth returns with arguably much of the same but with a trio of girls at the helm of a hellride in Europe. There are some cute nods to the colourful survivors from the previous movie however I feel that Roth only gives us the same level of gore as before, rather than taking the film to higher levels of stomach churning buckets of blood, he plays it off with an intelligent and considered movie which expands the Hostile “universe” before it’s all shat down the pan in the third and final movie (to date).

END_OF_DOCUMENT_TOKEN_TO_BE_REPLACED

The mashed up face on the movie poster for this lose Lovecraftian movie was somewhat intriguing to me as a youngster but I imagined the film was nothing more than a Quasimodo horror, later on I discovered the DVD in CEX I actually read the back and found that Jeffrey Combs was involved therefore this must be an HP Lovecraft story and I gave it a shot.

END_OF_DOCUMENT_TOKEN_TO_BE_REPLACED

Bunny is doing ok, scoring some dates and drugs, she take a break, has a snack and gets back to work, later on in the day she does a bit too much oh the ole white and is robbed, coming around she realises her last date took all her cash and stash. Devastated she sobers up a little and heads out to start all over again. But her luck has run out and she end up climbing into a van with Hog. At first he appears to be a an old trucker who might be interested in a bit of old relish but soon he’s huffing gas, and chasing Bunny through the desert wearing his leather pig mask. END_OF_DOCUMENT_TOKEN_TO_BE_REPLACED