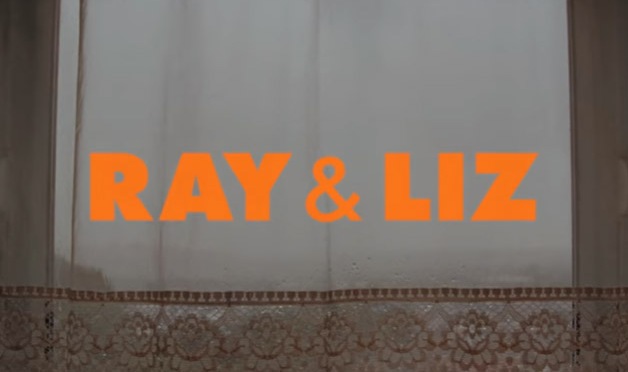 This strangely hypnotic movie doesn’t really have a beginning, middle and an end, per say but there’s a strange introduction to characters, and they are very unusual creatures. Once you get over the initial shock of their squalid lives and attitudes the movie kinda meanders until a pivotal moment where everyone’s life changes, most notable the teller of the story, Richard, and his little brother Jason, who at one point would rather sleep rough than go home, but what would drive a child to do this?