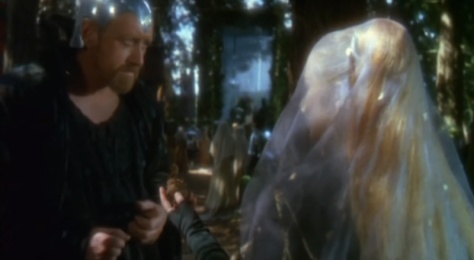 There aren’t too many movies that I can mention from my childhood that have such an epic reaction of admiration as this definition of epic fantasy. Albeit a guilty pleasure, I generally hang around heavy alternative scenes where this has become a fashion guide as well as cult classic pieces of cinema, but there’s a wealth of shiny aesthetics and magical storytelling which has never really been mimicked again making this truly unique stand alone opulent piece. END_OF_DOCUMENT_TOKEN_TO_BE_REPLACED