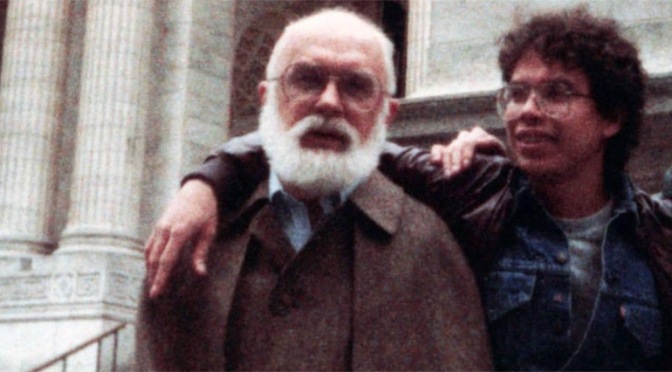 I tend to get my fangirl cap on when James Randi is mentioned, his insightful analysis of the world of tricksters and snake oil merchants has been a huge source of inspiration and entertainment. His brief TV show that airs in the 90’s really opened the eyes of many people to the simple tricks of the big names of mystery, Poppof and Geller were among those who were unmasked as charlatans, willing to make a quick buck claiming they have rare gifts only to have Randi rip the carpet out from underneath them. In this quaint and personal documentary, directors Measom and Weinstein spend some time with Randi and give him a chance to express his past and current life with candid insights into his biggest moments in Magical history.