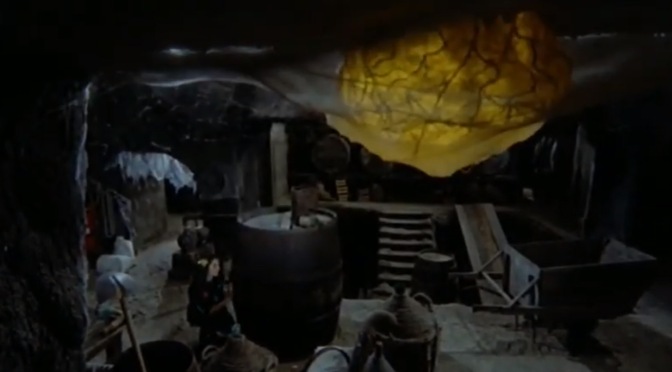 So many classic horror novels are produced from the bizarre dream of the writer, Frankenstein was a fever dream so powerful that Mary Shelly had to get the essence down on paper in a male dominated world, going against the grain she knew that her unique mix of man playing god and the promise of some dark everlasting life was literary gold. Other writers have often marveled how they bring their nightmares and dreams to live in their writing and films, which is the premise of this scrawny horror. Made for TV in the mid 80’s there’s a lot of 70’s backlash in this Bava effort, which made up a trilogy of direct to video/tv film series.