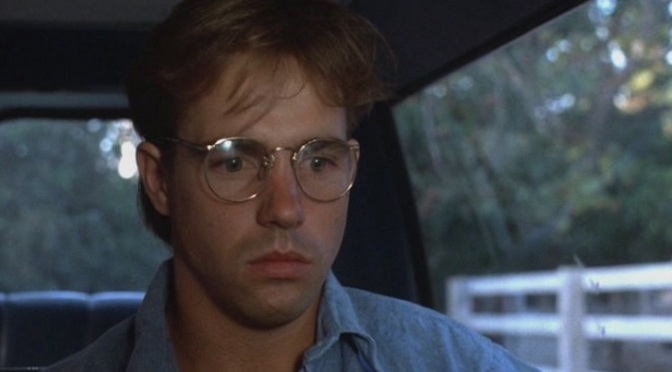 One of the more kooky and tame sequels in the Friday the 13th universe, sees Jason or his “ghost” terrorising and possessing an unlikely bunch of social misfits that are being cared for in fictional halfway house, one of the first deviations away from Camp Crystal Lake that envisions the return of iconic cult serial killer and the kid who killed him in the previous movie.

The murderous spirit of Jason Voorhees is enough to strike fear even when he’s assumed to be dead, and the entire plot of this mad horror hinges on the mystery around whether he’s possessing the body of his murder or potentially returned from the grave. END_OF_DOCUMENT_TOKEN_TO_BE_REPLACED