AKA My Sister My Love

Ever so often, a film is made that’s so unique, strange and plain batshitcrazy that it sets itself apart from all the rest and nothing could be as true as this masterpiece from a seasoned director Karen Arthur. Starring two gorgeous American actresses Carol Kane and Lee Grant in their prime, set in a romantic home and alongside a primate or two it’s strange that the unspoken realisations are the key to the stroy when the visuals are so strong. Freud would stay up all night in cold sweats trying to define what’s going on are so very different it’s hard to define or digest, it is just simply great and very unsettling and utterly beautiful to behold.

END_OF_DOCUMENT_TOKEN_TO_BE_REPLACED

This brutal film hits like a punch in the gut, it’s a slow drama but it gains power each step of the way. Youngs has a mixed bag of movies behind him and went onto to the sci fi thriller Extinction which was a side step in an odd direction, he needs to get back to the hard hitting drama as it’s something i’d does best.

END_OF_DOCUMENT_TOKEN_TO_BE_REPLACED 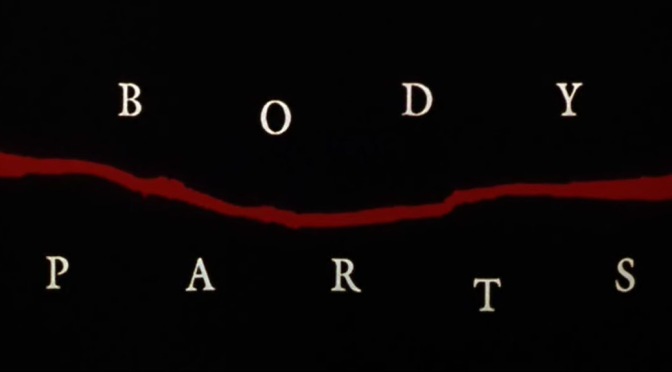 Body Parts has long been one of my go-to horror movies for some time. For me it’s one of those gory late night good fun movies Ican just check in and get into at any time. I think part of my attraction to the film is how much it draws from my favourite novel, Mary Shelley’s Frankenstein and is based on Les Mains D’Orlac by Marice Renard, previously connected to The Hands of Orlac (1924), Mad Love (1935), and Hands of a Stranger (1962) however Body Parts attempts to go a step further.. END_OF_DOCUMENT_TOKEN_TO_BE_REPLACED 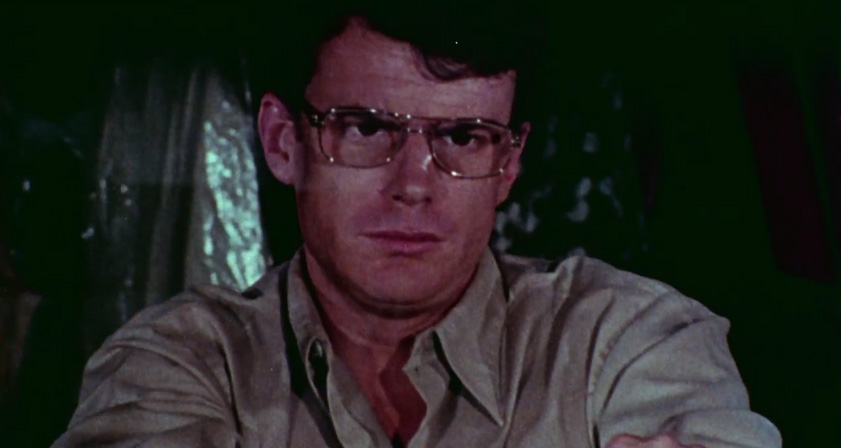 This is a strange concoction between Hitchcock’s Psycho and any generic sleazy 1970’s exploitation with hints of real life serial killer shenanigans, what a perfection mix of madness and murder! Most of the movie is as obsessed with Howard (Gribbin) as he is with his prey. For the most part Howard us a pleasant clean cut young man, he’s polite and dedicated to his mother and his job, which involves driving around picking up and dropping off people’s laundry but he’s a good Samaritan and will pick up lonely single women who are trying to hitch a ride. Depending on their reasoning for hitching, they might make it to their destination or they become the next victim of a one of his violent sexual tension and murderous rage. END_OF_DOCUMENT_TOKEN_TO_BE_REPLACED