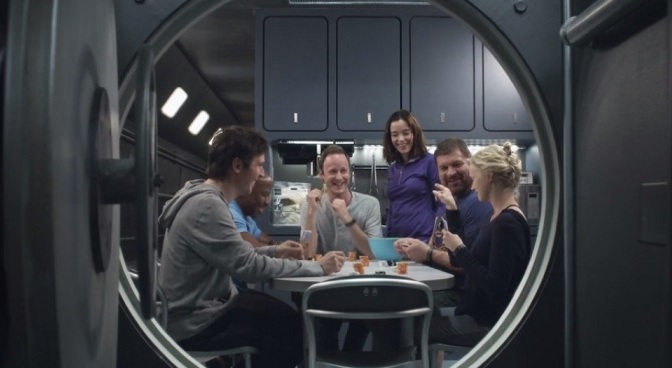 This film seems to be a poor relation to the earlier inventive sci fi horror,  400 Days (2015) which is a gripping futuristic piece, in this tepid thriller, a group are left in a bunker to simulate what it’s like to travel to Mars, sadly around the time they are to be released from the confines of their bunker, they lose communication and the crew start to break down mentally but that’s the least of their worries, as the paranoia seeps in the power cuts, have they really been left underground or have they really gone to Mars? END_OF_DOCUMENT_TOKEN_TO_BE_REPLACED