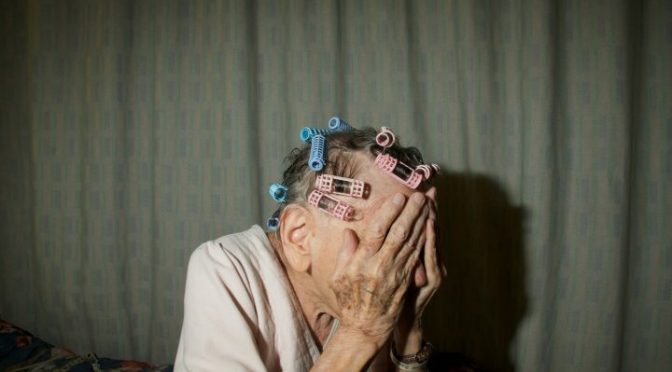 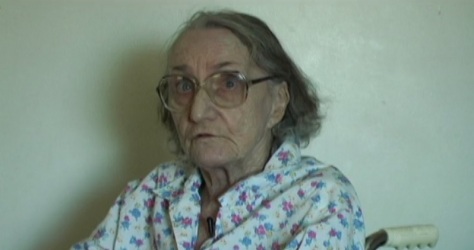 Asylums, homes, and other residential institutions are some of the least known places to the masses, more films and documentaries are made about prisons as there’s some sense that we know what life inside is like. The common perception is that the inmates of other houses don’t have interesting tales to share with us. The Patron Saints, is a stark reminder of the life and stories are still alive in the oldest generation and through this challenging piece of work I found a new respect for those who we should praise more than others in their golden years. END_OF_DOCUMENT_TOKEN_TO_BE_REPLACED

With a lot of surreal movies, I don’t assume to fully understand them, but I do find their unpredictability evocative. While this film is visually different there’s a lot to puzzle over with the linear but a bashitcrazy story.

Seemly inspired by the Directors childhood memories heightened by a DMT trip, there’s a lose connection. Madden does have Icelandic heritage and a lot of vocal history does get tainted over the years but for part it’s a realistic situation at first..

While their mother lays dying in a hospital bed, a pair of siblings are being confronted in the modern Gimli, Manitoba hospital by their grandmother. She tells the children a long and convoluted story about the Gimli of old, a tale about Einar the Lonely and his best friend Gunnar and the angelic Jofridur.

Einar (McCulloch) has contracted smallpox and is resting in the old Gimli Hospital when he makes friends with Gunnar (Gotti), the pair really appreciate the company in their time of sickness and the bond grows between them, but only for  a short time.

While divulging personal information with each other their tales start to get weirder and the men’s testosterone really gets them going once a sexy nurse catches their eye and they really start to outdo each other to gain her adoration.

Independent movies with a surreal flaire are fairly popular but none of them quite have the same creepy and yet riveting atmosphere as the Gimli Hospital. It’s dark and at times intensely creepy but at times it has a bit of razzmatazz slapstick.

Some scenes are filled with characters babaliese with a gentle overture and smooth poetic voice overs. Juxtaposed with the harsh black and white shadowy photography that flickers as if lit by candle, the film “feels” scary but nothing will jump out at you.. Apart from some of the most bizarre but engaging cinema you’ve ever seen.

It’s impossible to guess what’s coming next and there’s no sense in trying to look for themes, it’s erratic but yet at the same time you begin to expect the unexpected. The imagery is pretty powerful, from buttock bloody manly wrestling (not like that you fiend) and milk dripping from the ceiling of the hospital, there’s a deep motherly aspect that runs throughout the film but if you didn’t guess it’s in the strangest way.

Guy Maddin seems like a pretty laid back normal guy, and has a very fine tuned appreciation of film and the arts.It really shows in his works, the detailed attention and courageous scenes are out of bounds with what it usually attempted to be shown on film. Definitely not something easily forgotten and certainly something new, no matter what you’ve seen in the past.

A: Where’s the fish a short and incomplete guide to surrealist cinema Vol. 1