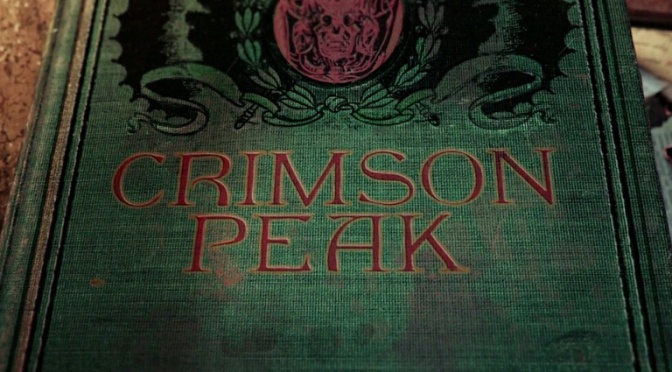 With the lack of modern genuine gothic literature making it to the big screen, Crimson Peak had a lot to make up for, however despite it’s well crafted story, delicious cast amongst opulent sets, I wasn’t blown away by this epic ghost story. There’s a massive divide between Guillermo Del Toro’s Spanish and American work. Crimson Peak battles with its style and substance, for the most part it will wow it’s audience with an oil slick blend of colours but it seems to pluck the worse elements of gothic literature to mix but remains true and doesn’t step a foot out of the box. END_OF_DOCUMENT_TOKEN_TO_BE_REPLACED