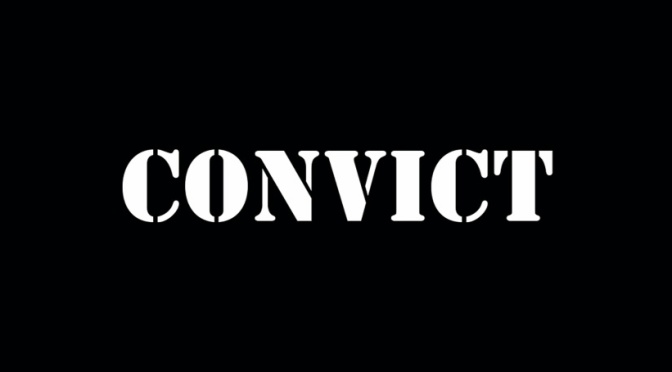 While it doesn’t feel that there’s a shred of originality in this epic b-movie prison flick, there’s a lot of reports suggesting it’s based on a true story!? but i’m yet to verify these claims. Either way, fact or fiction won’t make it digest any easier. A harrowing story of a man who, through a one off accident ends up in prison for manslaughter. Unbeknownst to him there’s a hidden agenda which will see him fight a tougher sentence than any other inmate.

While his girl is being preyed on by strangers, Ray, a burly war veteran, steps in as a hero to defend her honor, the altercation ends in an accidental death. The father of the murdered bully makes a deal with the Prison Warden to make Rays stay unusually difficult. not that prison life isn’t hard enough. Rays struggles enough, working his way through cryptic prison politics, race wars, gang pressure, creepy showers and the occasional trip to the hole, but unlike Andy Dufranes he doesn’t have a guy who knows how to get things to ease his time inside.