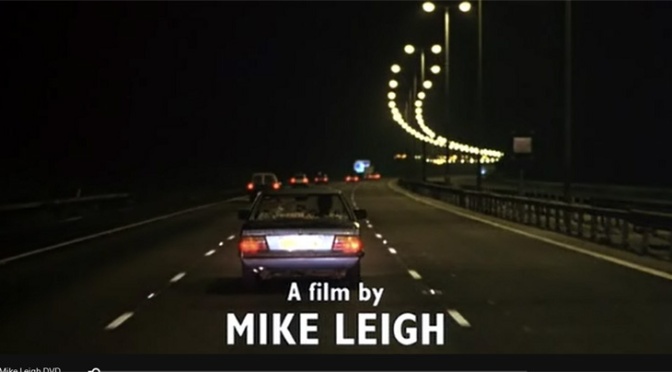 It’s hard to talk about this brilliant, tres controversial, sour drama without describing it as a poignant thought provoking and slightly disturbing nocturnal odyssey, it’s the darkest journey throughout London by an unemployed Mancunian on the run after attempting to rape his date. But Johnny (Thewlis) is an infection character, he manages to draw people to him almost like a guardian angel at first, talking a language which they begin to understand, with his unique charm and eloquence but eventually he begins to erupt like a volcano of theories and rude personal attacks, and then he’s hot on the trail for the next conquest like a devil scavenging in the dark. END_OF_DOCUMENT_TOKEN_TO_BE_REPLACED

I’ve never been so irritated by a lead character in any film so much as by the terrible co lead in this offensively bad horror. While I understand that English isn’t Lidia’s first language and have no problem with her thick accent and delivery of lines, she makes this constant clicking mouth noise in EVERY line of dialogue which really brought on a case of misophonia. I think maybe if the film was more gripping and she wasn’t so bad at acting it might not have been so bad. The rest of the cast, ie the director, makes a better effort as a more stoic broody Swedish born hero of the film he’s the voice of reason to his scatty partner in crime. END_OF_DOCUMENT_TOKEN_TO_BE_REPLACED