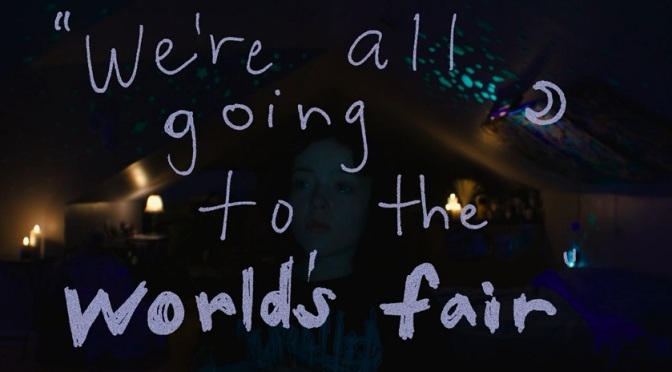 In reasponse to a slew of online challenges, either real or unreal, our children have been exposed to the horrors of Slenderman and Momo, and challenged to chuck ice water over themselves to spread awareness or apparently the comitt suicide in the blue whale challnge or wishing for death in Randomnautica, and this is only the tip of the iceberg of this cyber phenomenan. We’ve already seen what an entity from the web can do to a young woman in Daniel Goldhaber’s Cam (2017), but this is something of a step in the “weird” direction..

END_OF_DOCUMENT_TOKEN_TO_BE_REPLACED 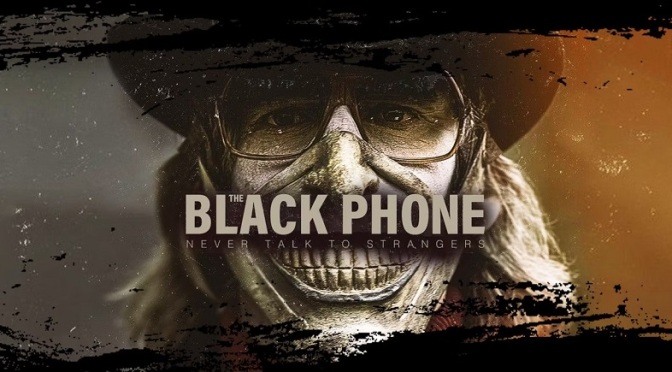 Black phone does all it can to NOT be the typical horror movie, and what it achieves is something not only beautifully crafted but it will keep fans puzzling over the finer details for decades.

Initially kicking off with the troubled life of 13 year old Finney Blake (Thames) , he’s shy and spends his days avoiding bullies and amusing his adorable little sister Gwen (McGraw), their father is constantly at his wits end and often beats the kids more from anger than from being a tough parent but the family get along in their own troubled way, Finney’s best friend is the toughest kid in school, Robin a kid who’s got a mean right hand but needs Finney’s help with his math homework so they look after each other.

END_OF_DOCUMENT_TOKEN_TO_BE_REPLACED 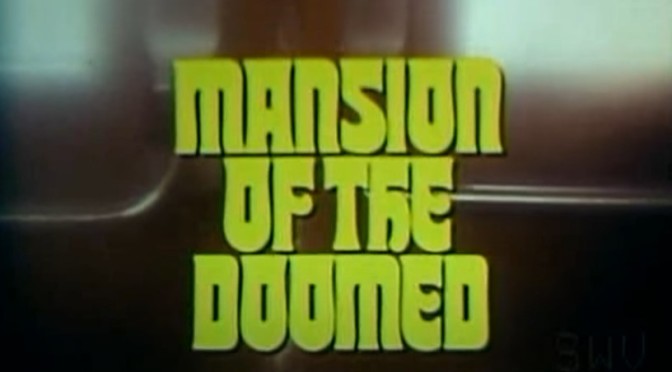 For the most part the film rolls out as a reverse Eyes Without a Face, instead of having to replace a face, this crazed doctor is attempting to replace a girl’s eyes. Burdened with guilt the renowned LA Ophthalmologist Dr Leonard Chaney (Basehart) becomes obsessed with restoring the sight of his only daughter, who had barely survived a near fatal crash. Unable to find the willing donors or the raw materials, the Doctor’s dark basement is a gresome reminder of his now blind human experiments.

END_OF_DOCUMENT_TOKEN_TO_BE_REPLACED

Surprisingly dull supernatural thriller starring a couple of big names, refuses to make a splash despite having the makings of a depressingly creepy horror but it’s just too long winded and lacking on many fronts which is a shame as usually the cast shine above others.

END_OF_DOCUMENT_TOKEN_TO_BE_REPLACED 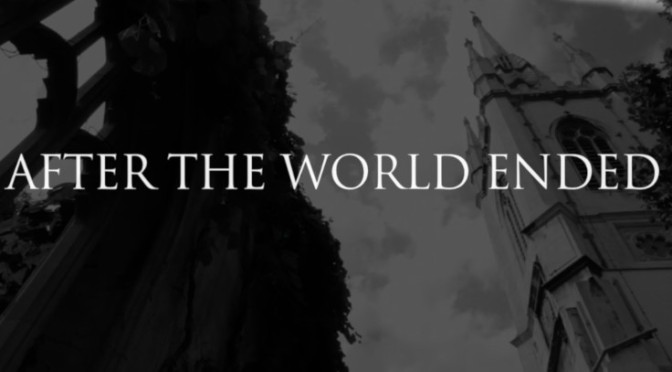 This subdued experimental movie seems to tell a pair of harmonious stories, set in a bleak future where space travel is everyday and our social norms are quite alien from what we understand today.

Initially an astronaut has crash lands in a tranquil field and attempts to find help but the social dynamics is unsettling to him, families seem to be “clumped” together any male plays a father, any child adapts to the family they find themselves with that day, language isn’t a barrier, it seems everyone is adapted to all human languages and it just rolls off the tongue.

END_OF_DOCUMENT_TOKEN_TO_BE_REPLACED 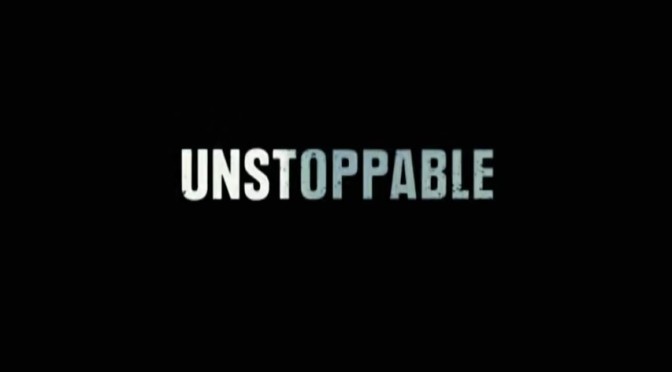 Tony Scott and Washington teaming up for a star studded action thriller should have been more interesting and daring than this escapade, however the film does pick all of the “good” and “wholesome” boxes and remains a popular movie among fans. But for this movie addict it was good to yawn at most times.

END_OF_DOCUMENT_TOKEN_TO_BE_REPLACED 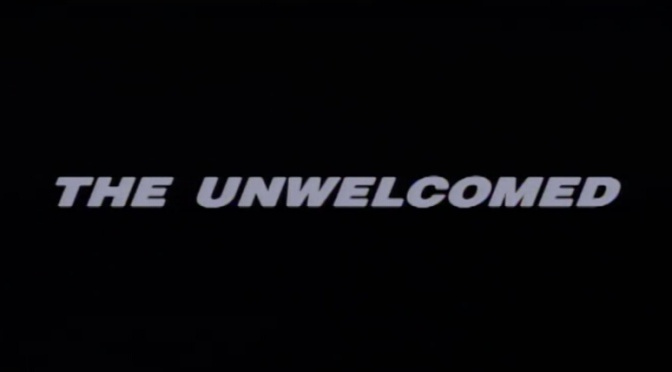 Max Page’s birthday party is ruined when an uninvited metre crashes into his yard, freaking out the old guy and his guests. Later on the next day, “authorities” turn up to investigate the site and fool everyone off with a “nothing to worry about” story.

Fear is never an invited guest

END_OF_DOCUMENT_TOKEN_TO_BE_REPLACED

Loosely based on a book that centres around a real life priest Father Grey Thomas, this choppy and sentimental possession movie attempted to enlighten viewers with real possibilities of demonic possession and gives a more relaxed approach to exorcism process, sometimes it takes times to battle a demon but in the ending showdown the movie reverts back to the classic trope of a priest vs demon verbal slagging match.

END_OF_DOCUMENT_TOKEN_TO_BE_REPLACED 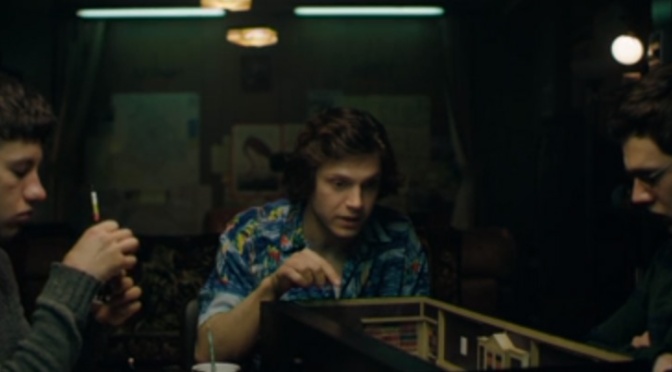 It’s not often that a director gets to tackle a real life event with all original faces still alive and so open and willing to partake in a project, especially when it involves such a dark chapter of their lives. But without exploiting the unwavering openness and heavy themes, Bart Layton delivers a sturdy and unusually compelling true crime thriller.

END_OF_DOCUMENT_TOKEN_TO_BE_REPLACED 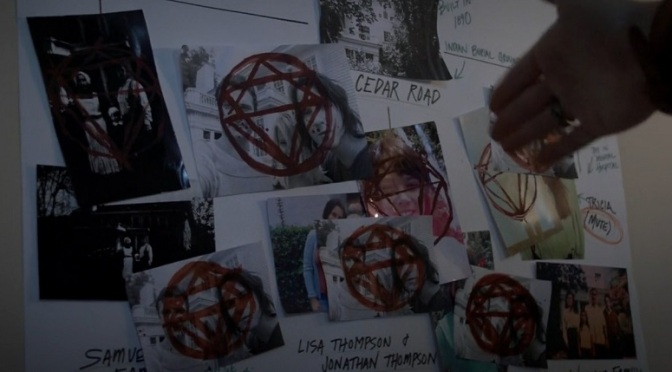 The haunted house trope will be one that will live with us forever. There’s just nothing more terrifying than having something unnatural and creepy happening in the place where you lay your head. Things are a bit different in Katheleen Behun’s Found Footage frolic. News of a house so haunted that no one can live in it for 21 days reaches a group of young kids with some wanderlust, belieivng that the tales are total bullshit they barricade themselves in for the long run.